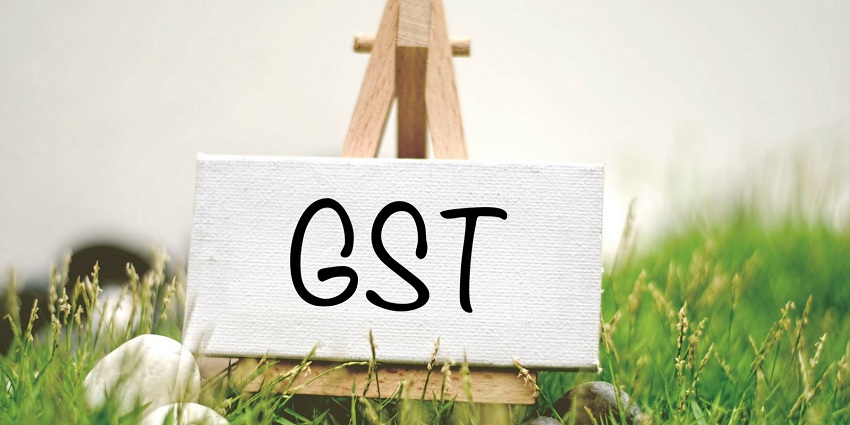 How GST will impact the wallet of the common man.


Since the passing of the GST Constitutional Bill by the Rajya Sabha in August last year, the country has been preparing itself for the new tax regime. The new GST law is India?s biggest tax reform initiative which is expected to improve compliance levels, increase government revenue in company registration in India and create a common playing field for businesses by amalgamating a host of central and local taxes.

On the face of it, GST seems to be a mixed bag with some of the necessities becoming cheaper, while the others might get more expensive. While in the longer run the Goods and Service Tax might have a favorable effect on most of the sectors of the economy, in the short run, as with the most of the reforms, the benefits seem to be limited. Based on the experience of GST implementation in other countries, India could observe an inflationary impact at the onset of the reform, which might fade away once the legislation sinks in.

The present rate of service tax is 15 percent and is applicable to most of the services, excluding essential ones like cultural activities, ambulance services, and certain pilgrimages and sports events. Under Goods and Service Tax, this rate would increase to 18 percent making the services more costly. For some goods like edible oil, textiles, etc. the excise duty is nil and the VAT in several states is 5 percent. Hence, the total cost of such goods is close to 8%-9%. With GST, the cost of such goods is likely to increase and this might put a hole in the budget of a common man to wholly owned subsidiary in India.